Types of Industries in Noida

Noida or New Okhla Industrial Development Authority in recent years has emerged as a top famous industrial zones in India. Today it is home to large number of industries and business houses. Noida is located statigically on the eastern side of Delhi, making it ideal position for people to work. Various modes of transportation makes it accessible from any part of Delhi. From media houses to IT undustries you can find all and more in this part of Uttar Pradesh.


IT Industries in Noida 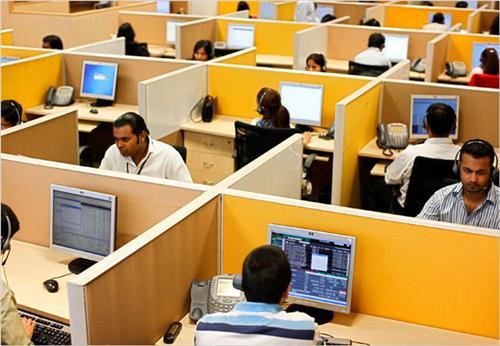 Noida is base to numerous IT industries in northern India. Most major IT companies in India have their headquarter at Noida. Further branches of many multinational IT forms are also located in this part of UP. This in turn has resulted in the creation of job opportunities for many young Indians. The IT industry in India is among the largest in the world and serving IT needs from across the globe. The industry is mainly linked to the development of computer software and hardware which are increasing in demand in the 21st century as more people access the internet. Growth of IT industries have significantly added to the economy of Noida and has enhanced the standards of living of the people. 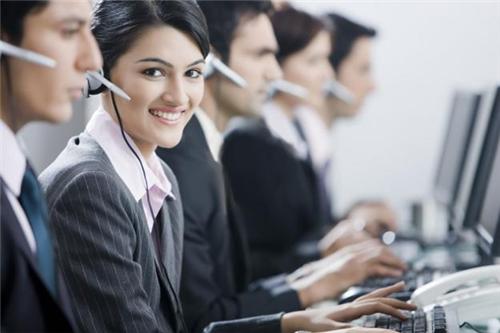 BPO stand for Business process outsourcing and this involved outsourcing work from foreign countries by offering higher quality at a lower cost. Once again India is the largest Outsource destination with the majority of BPO companies based in Noida. There are several different branches which come under the BPO sector each requiring a specialization. The industry is diverse and offers jobs and income to people having different skills and education. This is among one of the only industries which also offers income to low educated people who have certain skills such as writing and software development. Some additional BPO branches which do not require high education include international call centre services, SEO, Link building, website design and many others which can be mastered through experience and don’t require special educational certification. 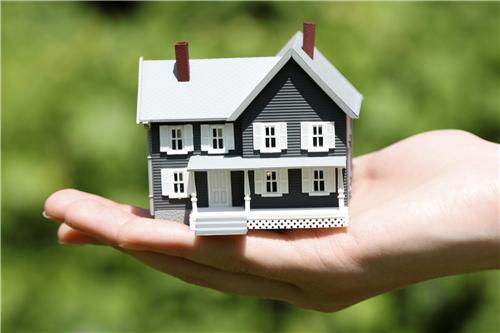 Noida real estate industry is dominated by the large real estate developers. Unlike many cities, Noida real estate is divided among real estate developers who are erecting sky rise apartment buildings and complexes which they in turn are selling to the public at affordable prices. Undoubtedly coming up of various housing projects in and around Noida has changes the landscape of the region. Further it is a big relief for people looking to buy a home in Delhi NCR. They now do not have to be worries about getting too late in the office. 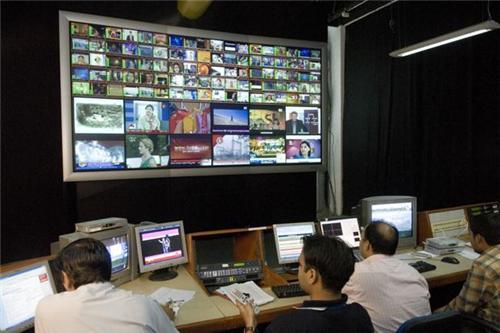 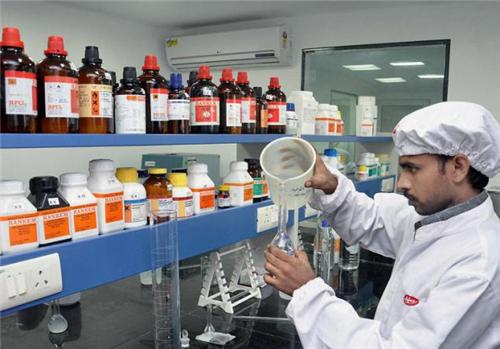 Healthcare is another industry which is growing at an alarming rate in Noida as the medical equipment and supplies are supplied to the capital. The number of medical equipment manufacturers is increasing with many companies setting up their production lines in Noida. Jubilant Chemsys Limited has two branches in Noida one at Sector 62 and the other and Sector 58 and both factories produce different medical products. The company specializes in the manufacture of herbal products as well as conducting of research on different medical products and supplies.Excel Life Sciences Pvt Ltd is another major pharmaceutical company in Noida. The company produces a large proportion of medical used in the health care industry today. The companies are located at Sector 63 Noida. There are many other pharmaceutical companies also based in Noida with the number increasing each day.

Besides the three main industries mentioned above you also find many other which are being set up on the Noida region and this is because of the larger pieces of land as well as the low cost of purchasing those properties. This is very important for the business person since it allows the person to set up a business close to the city yet for low capital which is an important factor towards ensuring the success of the business. Noida is currently the largest industrial zone in India and continuing to grow with planned expansions in NCR regions bordering Noida.

Explore more about Business and Economy in Noida