Noida Police constantly strives hard to maintain the law and order in the city. The police force ensures that they leave no stone unturned and go that extra mile to deliver their promise of justice. From theft to murder, eve teasing to servant verification, Noida police handles each of these with utmost care. There is a special women cell that helps women in distress. In addition to this, Noida Police Force takes extra care of the old citizens.


The strongest help for the police force is the cooperation of the citizens. It is essential that you as a responsible citizen keep your eyes open. Be it an unidentified object, domestic violence or child abuse, you should take a step forward and register your complain at the nearest police station.
SSP, Gautam Buddh Nagar
Mobile:9870395001
Tel: 0120-2473395
Email: sspgbn-up@nic.in
Website: https://www.noidapolice.com/ 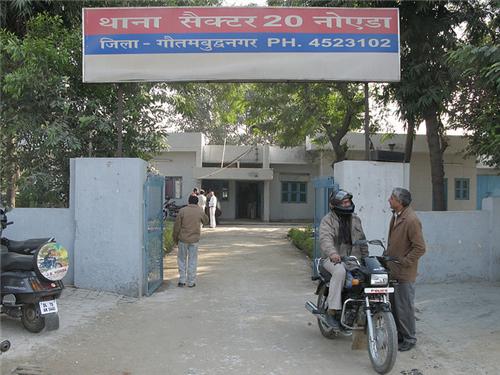 For the ease and convenience of citizens Noida police has launched their website. One can perform the following tasks on the website –

Given below is the list of police stations in Noida.