Greater Noida which was earlier covered under Noida extension, is now an integral part of the national capital region. In the 1990s it was referred to as Noida Extension and is now known as Greater Noida. Considering the real estate boon of the state, the area saw great development in real estate and infrastructure in the past two decades. Noida is believed to be the software and IT hub of north India and this development is also reaching Greater Noida. It is also one of the largest industrial townships of Asia. A large number of MNCs and educational institutions have made Greater Noida their hub. It also conceptualizes the need of a rapidly developing futuristic city. 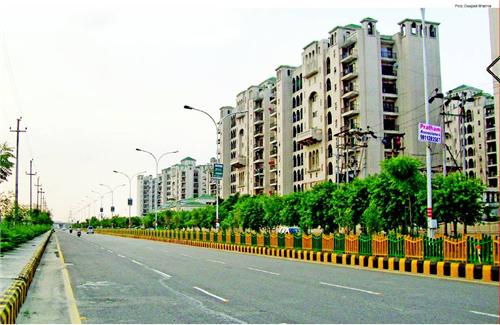 Greater Noida is a great destination for both commercial as well as residential needs. Although it takes you away from the concrete mesh of the city, but you are well connected with all the amenities available in the vicinity. With more and more people preferring Greater Noida for their residential and work needs, the town is seeing a lot of development. From daily needs stores to malls, hospitals, colleges and even state of the art MNCs are all in close proximity.

Greater Noida has variety of options for all food lovers. Whether it is South Indian food or Continental, North Indian or regional delicacies, Greater Noida can spoil you with choices. 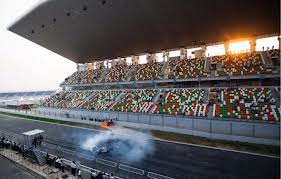 After the Commonwealth Games 2010 and The Indian Grand Prix, Greater Noida is known to be the sporting destination of north India.


Explore more about Localities of Noida